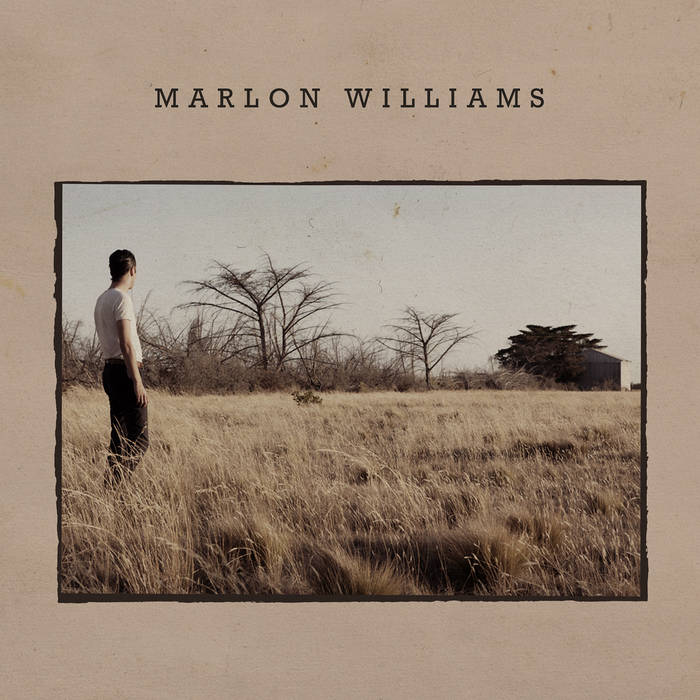 Marlon Williams returned to his family home in Lyttelton, NZ, in April 2014 to record his first solo album.

He had relocated to Melbourne a year prior, but decided to make the record at home with his long time producer Ben Edwards at The Sitting Room studios.

They had also worked together on The Unfaithful Ways EP and LP and Williams’ three duo albums with Delaney Davidson.

Williams says, "it was the same as it has always been. There are 5 doors between the studio and mum's house, so we didn't leave Hawkhurst Road for the entire recording period, except to get beers."

The Sitting Room has shifted from its original location following the Christchurch earthquakes, however it has been thriving in its new home, with owner and operator Ben Edwards making some of New Zealand’s most heralded records in recent years, notably those by Aldous Harding, Tami Neilson, and Delaney Davidson. Williams describes it as being cobbled together from pieces of the original studio, and an ever-expanding array of new gear.

“It is frequented by Ben’s two dogs and one cat, plus his partner and new baby. I did all the writing in a little glorified dolls house, which is in between the studio and the house, down the garden path. I would run there in between takes to try to finish songs.”

Williams’ intent with this album was to make his voice the centerpiece. He felt that no matter how disparate the style got, he could rely on the tone of his voice to weave everything together.

“It gave me the courage to bring in a noise band, a 60s r’n’b band, then strip it back to guitar and voice” says Williams.

Working with Edwards helped also, as after so many years recording together, he knew that Ben was going to follow wherever he wanted to go, and that he would be receptive to that and give it a gentle push.

The pair finished the tracking in April, but Williams’ soon realized he hadn’t done enough and took the opportunity after a New Zealand tour in July to return to the studio.

“I needed to straighten it up. We went so many places in the first lot of recording that I found myself without a backbone of my fundamental style. I recorded two new songs in July and scrapped another two, and left the studio in July feeling happy with our work.”

The result is an eclectic group of songs, which showcases the versatility of Williams’ much talked about voice, his willingness to take risks, and true quality of his songwriting.

Featuring Oakland sounds from the Smart Bomb collective and Samplelov.